Venice developed a myth saying it was founded by people fleeing from Troy. Evidence shows though that it was probably formed in the 6th century C.E., when Italian refugees fleeing the Lombard invaders camped on the islands in the lagoon. The settlement grew and soon had an outside ruler, appointed by the Byzantine Empire.

In 751, when the Lombards conquered Ravenna, the Byzantine ruler became a Venetian doge, appointed by the merchant families who had emerged in the city. Over the following centuries, Venice became a very important trading center. Doing business with both the Islamic world as the Byzantine Empire.

The city became richer and independence was gained in 1082. In the 18th century, however, trade moved to the Atlantic Ocean (Antwerp and Rotterdam) and as a result Venice lost most of its importance. When Napoleon took the city in 1797, the last of the 120 doges resigned.

Only with the unification of Italy, Venice returned being an important harbor.

According to some scholars, the term “Venice” derives from the Latin “Venetia” which in the Augustan age was used for the famous Regio X which indicated a region in which 13 other cities were part. Also, the Byzantines and Romans used to use a name to indicate a wider region, the name they used was Venetikà ​​or Venetia Maritima.

Venice and its Lagoon was added to the UNESCO World Heritage List in 1987.

Visit the charming Venice with all the comforts of a private coach tour. At your arrival (11:00 a.m.), a boat will take you to Piazza San Marco, where the guide awaits the group for a guided visit in the heart of the center. (45-minute). During your free time, you will be able to explore the canals and alleys, book a gondola tour or a cruise in the lagoon. Return at 5:00 p.m. 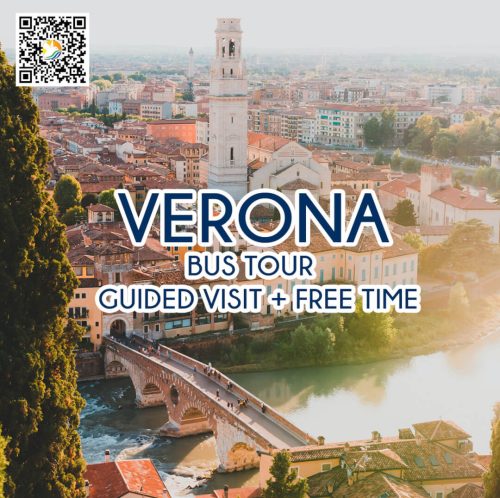 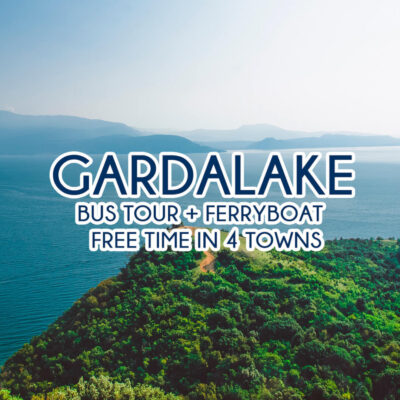 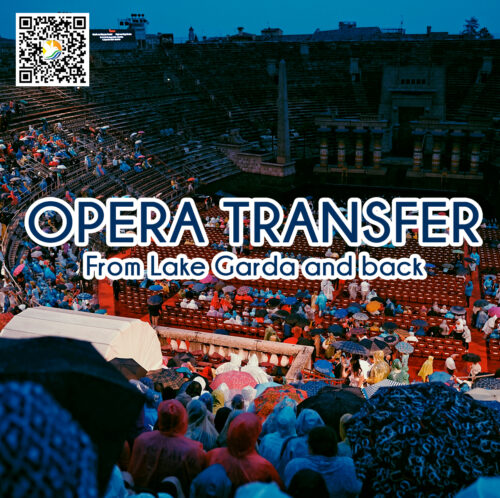